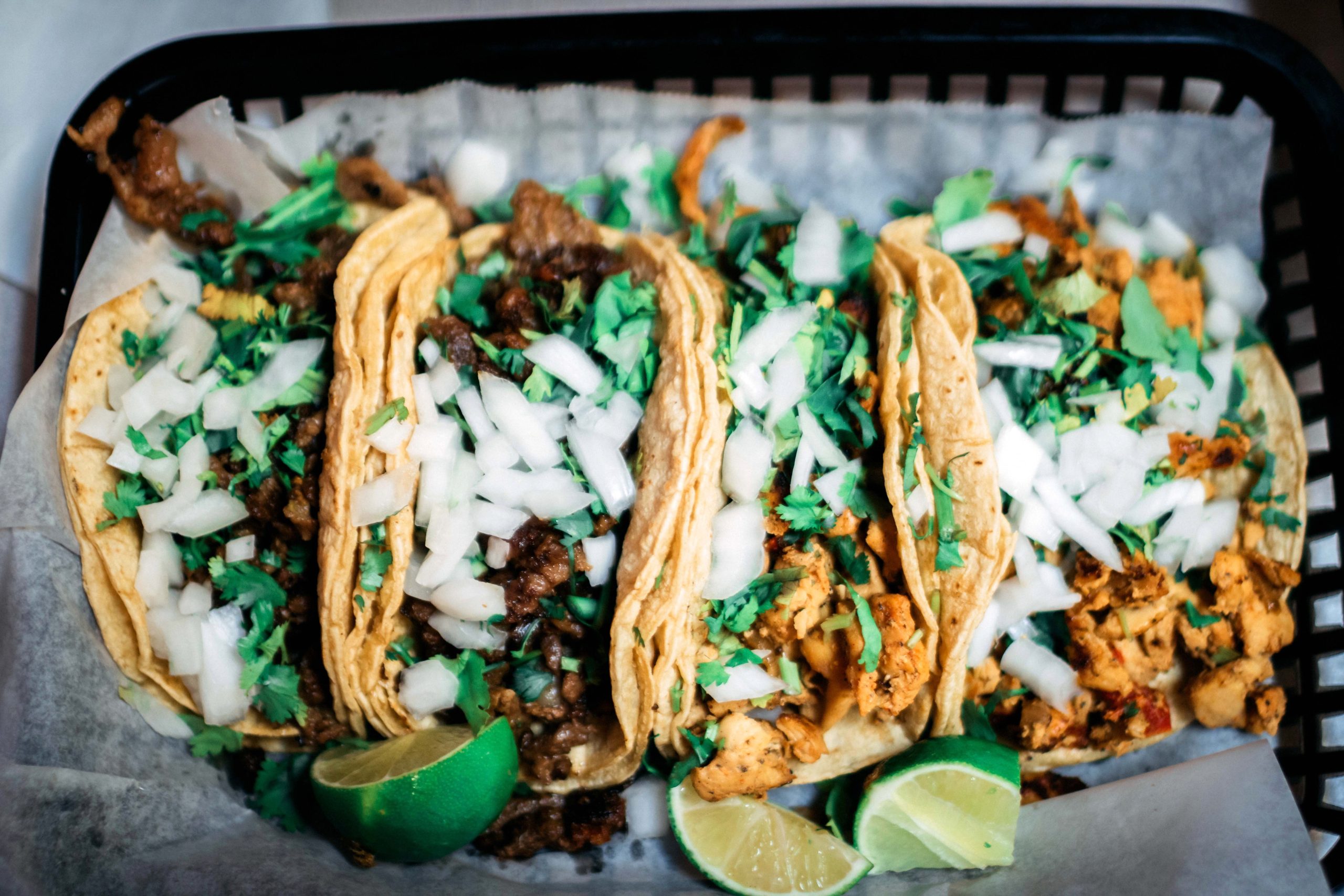 Raymond Staniscia is an Italian Canadian born and raised in the Lower Mainland.

At the young age of 12, Raymond embraced his family heritage and began working in local Italian Cafés on Vancouver’s Commercial Drive (Little Italy). “Those early days on the “Drive” slinging espresso shots showed me the importance of how running a business was like running a family- a principle I still live by today,” he says.

After graduating high school, Raymond enrolled at Simon Fraser University, where he pursued a bachelor’s degree in Business. Throughout his undergrad, Raymond took his previous experience in hospitality and began working in bars and nightclubs as well as promoting small to large-scale events. “As I had the privilege to learn and grow my skills in many venues in the Lower Mainland, I began to gravitate towards venues in downtown Vancouver,” Raymond explains. Raymond and his business partner, Peter Raptis, knew that they wanted to open a business of their own one day. “We knew we didn’t want to be working for others much longer- we would have to make our mark,” he says. With the Granville Entertainment District being their main goal, downtown Vancouver was “the only choice” for the duo’s new business venture. In 2004, only months after graduating from SFU, and to the “criticism and disbelief of many,” Raymond and Peter opened their first business at 1117 Granville Street.

“The Granville Strip had many restaurants and nightclubs, but what the city was missing was a true resto-lounge,” Raymond says. Raymond and Peter created SIP Resto-Lounge in 2004, an establishment that grew to be a staple in downtown Vancouver’s nightlife. SIP won many awards and accumulated tons of accolades along the way; however, after 12-years of operating, Raymond and Peter decided it was time to focus on their other brands and close SIP.  “To our disappointment, the feeling at the time was that Granville Street was not a viable location for a restaurant, but a destination for Adult Movie stores and pawn shops,” he says. The love of Granville street reigned strong for Raymond and Peter, and although they were told a restaurant wouldn’t “make it” there, the two decided to prove everyone wrong. Playing on the essence of the Granville Strip, “the Pawn Shop YVR” was born.

The Pawn Shop YVR is a SoCal-style Taco Bar located at former SIP Resto-Lounge location, 1117 Granville Street. The menu features non-conventional dishes like “Boujee Tacos” and houses one of the most extensive tequila lists in Vancouver. Unlike your local pawn shop, the restaurant motto is “We Sell Gold,” referring to their Tacos, Taps, and Tequila. The Refinery, an event space located next to Pawn Shop at 1115 Granville Street, is currently home to “GRNHSE,” a cocktail lounge with an extremely Instagrammable “backyard” patio.

“COVID affected all of us in the hospitality industry,” says Raymond. Raymond and Peter were forced to pivot their operations several times over the past year. During lockdown and throughout the pandemic, the Pawn Shop began selling at-home meal kits and hosted virtual Mixologist-guided cocktail events for clients over Zoom. “We have been constantly pushing boundaries,” he says. “We are very thankful for all of the support we have received from all levels of government,” Raymond explains. The many grants and subsidies have allowed them to retain staff and keep their restaurant doors open. “The addition of the extended patios has been a real game-changer, and I hope that they can remain for years to come!” he exclaims.

Raymond’s principle of “running a business like running a family” is at the core of his business model. “Although we have grown to be a multiple-location group, we still operate as one large family,” he says. Staff members meeting their significant others and future spouses in Raymond and Peter’s establishments is one of Raymond’s fondest highlights of running his businesses thus far. “We have the greatest staff and the most loyal customers. We honestly feel very fortunate to have touched so many people’s lives in our community,” he says.

As for the future, Raymond and Peter are excited to see how downtown Vancouver continues to evolve and take on new energy as the city begins to focus on the Granville redesign. “The downtown core is the heartbeat of a city. In all my travels, I have come to appreciate the uniqueness of downtown Vancouver. We have such a diversely populated downtown that allows for not only an amazing place to work, but also to live and play,” says Raymond.

“From our experience, no one has ever left the Pawn Shop YVR without feeling better than when they came in. Sounds like you should come in soon!” he says.

You heard him! Visit the Pawn Shop YVR online or in-person at 1117 Granville Street. Head next door and check out GRNHSE at the Refinery at 1115 Granville street.