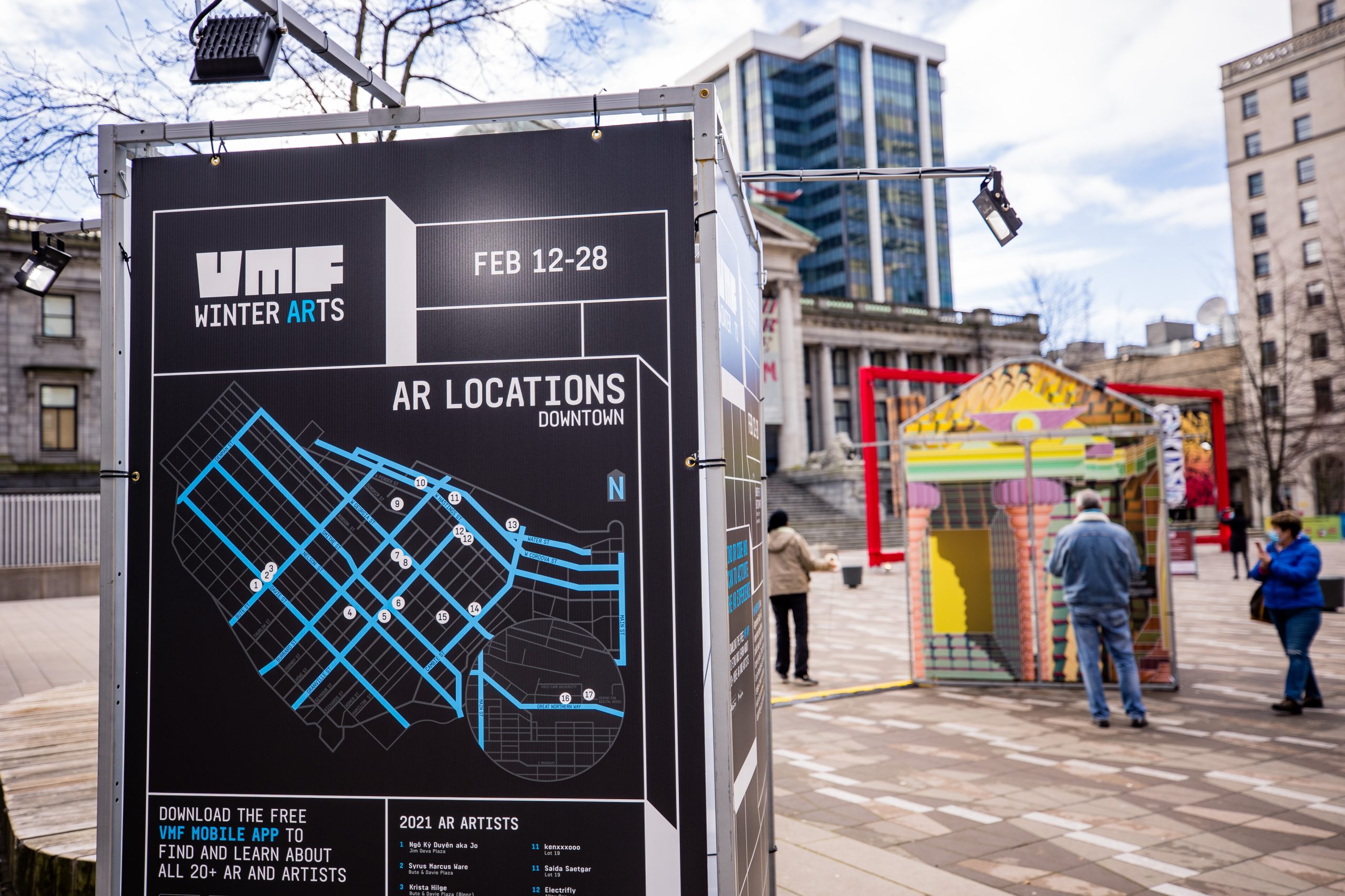 Nickolas grew up in what he calls “suburban Vancouver. 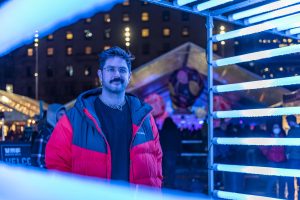 After struggling to find his way in high school, Nick’s mother encouraged him to join Student Council, where he could “channel my social energy into something more productive,” he says. Nickolas found himself in the role of Social Coordinator, where he organized school dances, theme days, fundraisers, and other sorts of events and gatherings. “Our school was small, and we were only the second graduating class, so I quickly learnt that if I wanted to see any sort of school culture, I was going to have to be a part of creating it,” Nick explains.

This learning continued to push Nick into his twenties and played a huge role in who he is today. “I started a music blog showcasing emerging music from both the local and international electronic music scene. We promoted artists and events, which then led to us producing our own parties at nightclubs and underground music venues,” he says. Nickolas took his love of event execution and began to share his talents across the city. Nick looks back on a pinnacle moment in his career when he volunteered for Car Free Day, running their social media, which then opened the door for Nick to produce a dance music stage at their Main Street event. “That event was a transformational moment for me…I realized how insular the dance community was and how much value the rest of the city could get from being included in it,” he exclaims.

From there, Nickolas met Andrea and Adrian, founders of Vancouver Mural Festival and got involved by producing a laneway activation for their first-ever Mount Pleasant Street Party. “The next year, I started my own company, Public Disco, so I could continue to bring music and dance to the streets of Vancouver,” says Nick.

At the beginning of the Covid-19 pandemic, Nickolas relocated to the downtown core and began living in the West End. “‘I’ve fallen deeper in love with our city ever since,” he says. Nick adores the energy of downtown Vancouver and spends a lot of time in his apartment admiring the city lights. He loves to frequent local businesses like Café Medina, 49th Parallel, and JJ Bean and then sit by the water to decompress from what was likely a busy week.

Nick has been producing events in the downtown catchment since 2017. His first-ever Public Disco party was held in the DVBIA’s very own Alley Oop or what locals like to call “Pink Alley.” “It was a huge benefit having such an iconic site to host some of our first-ever parties. Since that very first one in 2017, With the support of Downtown Van, I’ve had the opportunity to learn how to navigate programming in public spaces,” says Nick.

To fight Vancouver’s “No Fun City” reputation, Nickolas created Public Disco, an organization meant to connect strangers through dance and music. “I find many of Vancouver’s subcultures are segregated from one another, and the lack of mixing between people of different ages and backgrounds to be something we really ought to change,” Nick explains. Nick has been fortunate enough to travel to places rich with arts and culture like Montreal, New York City, and Berlin. Those cities inspired him to bring a part of their rhetoric back to Vancouver to push the city forward by doing things it’s never seen before. “Activating public space is a huge challenge, and I wouldn’t have been able to do it without the support of the VMF team, VIVA Vancouver, Vancouver Pride Society, and the Downtown Van Placemaking Team. While I don’t have the same capacity I once did for Public Disco events, I keep it alive by bringing Public Disco to VMF events whenever I can,” he says.

“It’s pretty awesome to say that I’ve been with Vancouver Mural Festival since year one,” says Nick. Prior to his current role, Nick worked with VMF in several capacities, like organizing street parties and neighbourhood mural projects. He now manages their events department and has led large projects like the 2020 and 2021 VMF Pop-Up Patio, the 2021 Granville Promenade Takeover, and most recently, the 2022 VMF Winter Arts Hub. “We’ve [VMF] grown so much over the years, and I feel really lucky to have so many wonderful people working alongside me that share my same passion and vision for a more vibrant and connected city,” he says.

There is a lot to love about throwing events in the downtown core, but Nick’s favourite part is seeing people from all walks of life come together. “Downtown continues to be the intersection of urban life in Vancouver, so events here slow people down that usually walk right by each other. Now you might find yourself sitting beside each other at a picnic table, dancing side by side or asking each other for advice about loading an AR installation,” says Nick.

Looking forward to the years to come, Nickolas is excited to work on the Winter Arts Hub second iteration and fine-tuning it to create something even more amazing for 2023. “šxʷƛ̓ənəq Xwtl’e7énḵ Square is such a fantastic location for this event with iconic downtown Vancouver buildings towering above,” he says. Nick also looks forward to a new project focussed on Main Street at the iconic City Centre Motel. “I can’t say much quite yet, but this site is going to be a wonderful convergence point for artists, tourists, and residents of Vancouver,” he declares.

When asked about some of his favourite moments from running Public Disco and working with Vancouver Mural Festival, Nick explains, “It’s all about feeling the energy and vibe of the events we create. When I see people smiling on the dancefloor or meeting strangers in the bar lineup, that’s when I’m the most content.”