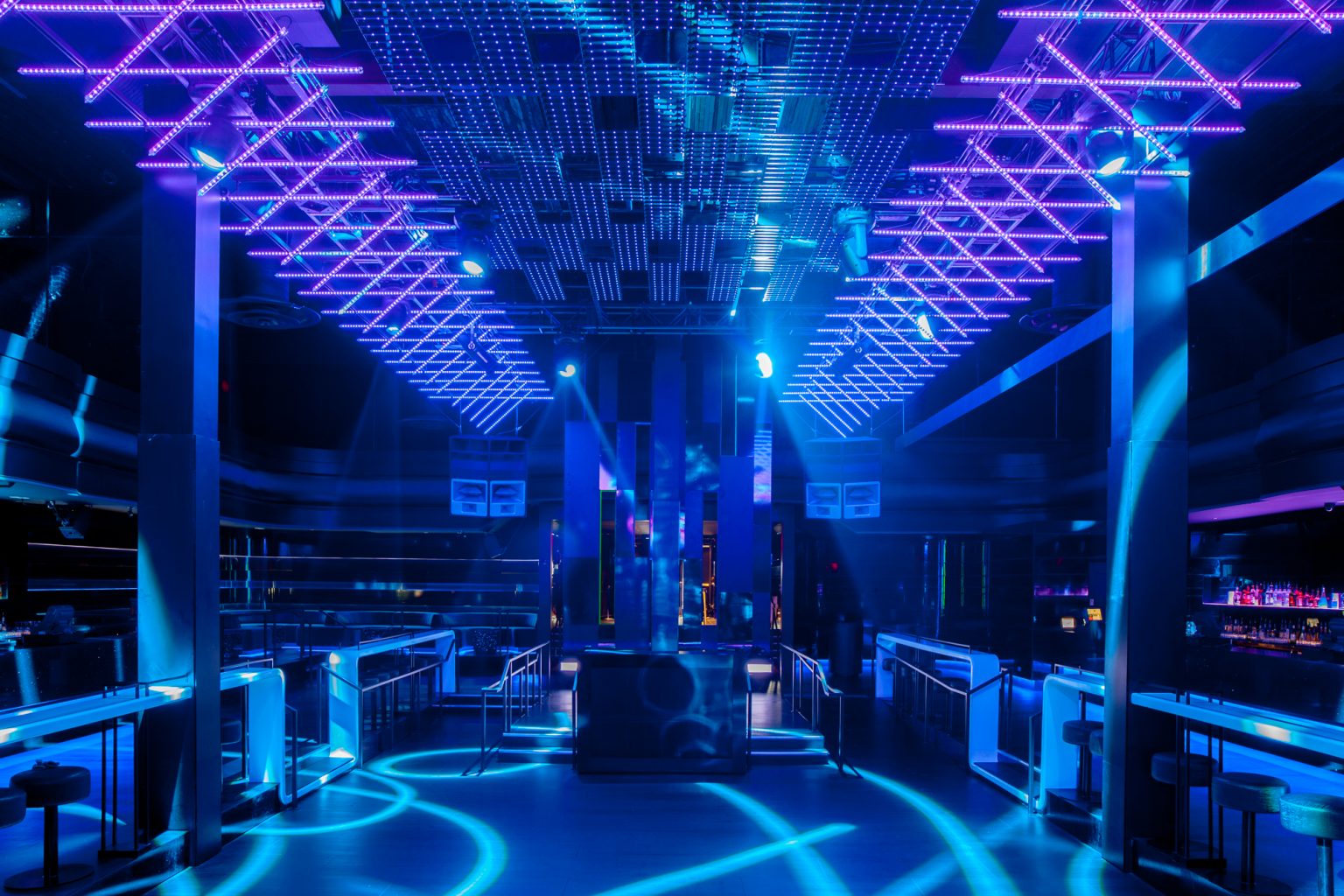 THIS MONTH WE HAD THE PLEASURE OF INTERVIEWING THE DIRECTOR OF BUSINESS DEVELOPMENT AT BLUEPRINT AND DVBIA BOARD MEMBER, NATE SABINE

Nate Sabine spent his youth growing up in Terrace, a small town in British Columbia. Craving the energy and diversity of a “big” city, Nate moved to Vancouver in 1994, where he spent the majority of his time skateboarding, attending concerts, and partying with friends. “Strangely, by doing those things, it set me on my path- it kind of all worked out for me,” he says. 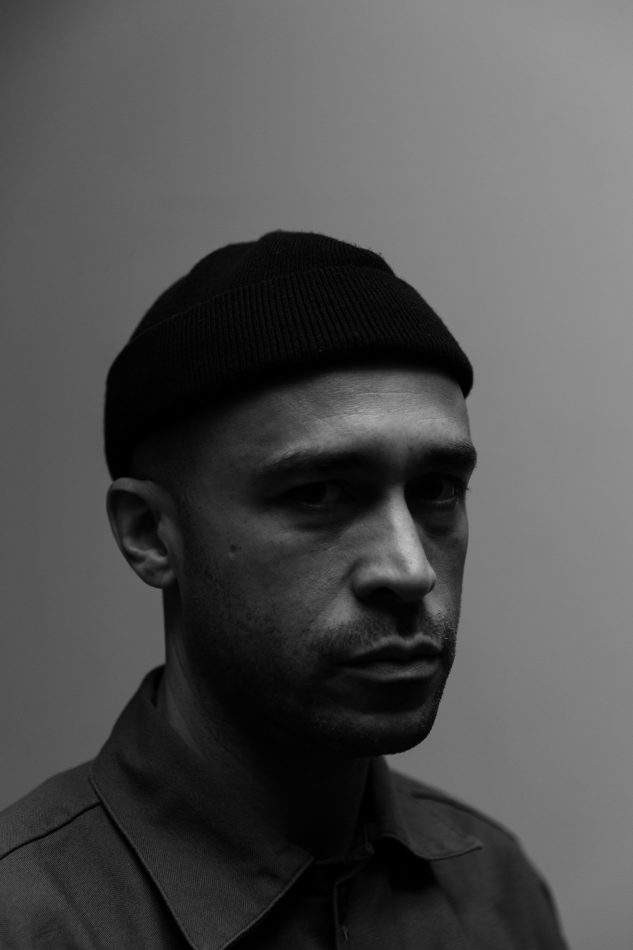 Nate channelled his love of music and socializing into his career when he joined the Blueprint family as Director of Marketing. “I have known and worked with the founder [of Blueprint], Alvaro, for 20 years and did lots of work together back in the day,” says Nate. Since joining the team almost a decade ago, Nate’s role at Blueprint has evolved into “Director of Business Development,” where he oversees partnerships, sales, community work, and public and government relations.

Blueprint is an entertainment and hospitality company that has been a leader in its industry for over 23 years. The company produces some of the largest music festivals in western Canada, like FVDED in the Park and Contact Winter Musical Festival. Blueprint also manages several recording artists, owns three nightclubs (including Celebrities and Venue Nightclub in Vancouver), all four Colony bars, and two liquor stores. “We’re kind of everything ‘entertainment’ and ‘hospitality’,” says Nate.

Over the past year, the hospitality and entertainment industries have been some of the most impacted due to the COVID-19 pandemic. With restrictions on large gatherings and guidelines in place for indoor dining, Blueprint had to quickly adapt to the “new normal.” “We very quickly tweaked our menus to make them more delivery-friendly and adopted the software needed to make that happen,” he says. As outdoor dining is still permitted, Blueprint has also taken this time to improve the patios at several of their businesses. The company is one of many that took advantage of any government funding offered during the pandemic; “We’ve applied for and received CEWS, CERS, and grants via CreativeBC, Music BC, and Heritage Canada,” says Nate.

Despite the events of the past year, Nate is optimistic about the future of downtown Vancouver and Blueprint. “The continued development of Granville Street is vital in order to keep Vancouver a world-class city,” he exclaims.  Something that Nate boasts most about his years at Blueprint is “the ability to be creative in a job that I love.” He looks forward to meeting new people, listening to live music, and being able to travel again in the near future. 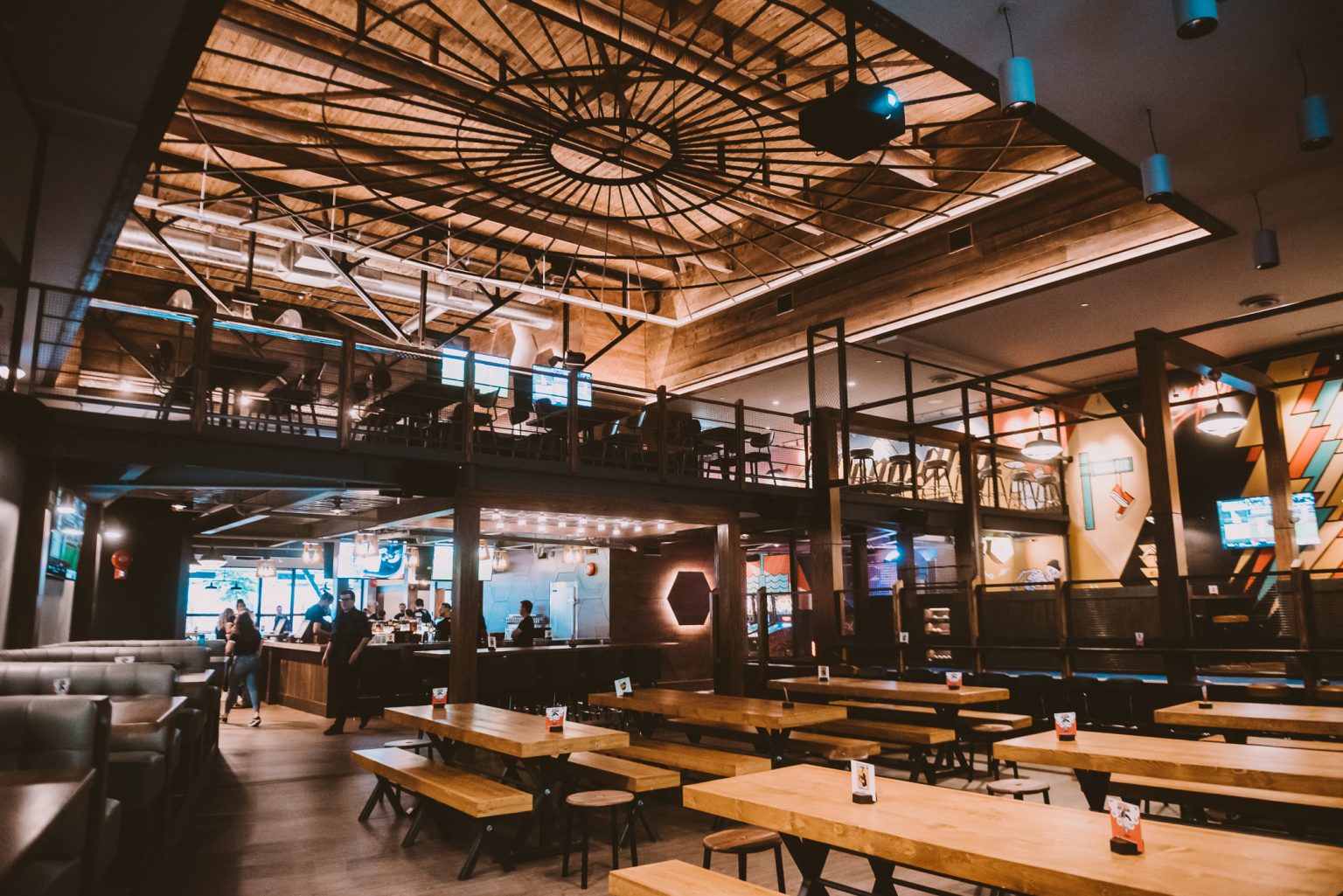 In his (very little) spare time, Nate acts as the President of Music BC and serves on the Board of Directors for both the DVBIA and the Hospitality Vancouver Association. In addition, Nate runs a yearly mental health seminar entitled “Mental Wealth.” The latest instalment focused on members of the BIPOC (Black, Indigenous, and People of Colour) communities and the impacts on their mental health. “All of these organizations and endeavours give me fulfillment and connection to the communities that I work with. I consider myself a very lucky dude,” he says.

You can learn more about This is Blueprint, here.