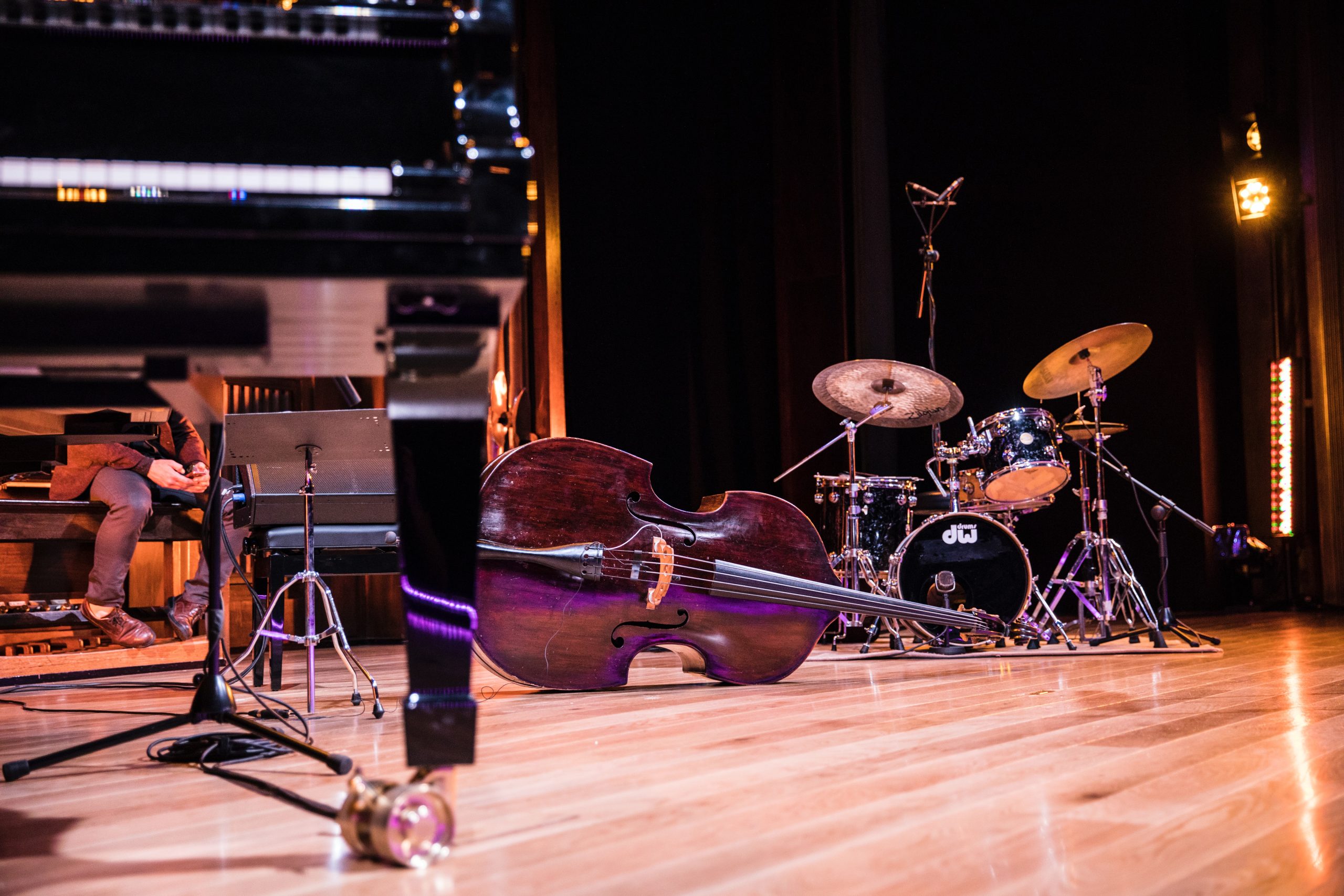 Graham is a Vancouver Island native but has lived and worked in Vancouver for 35 years. 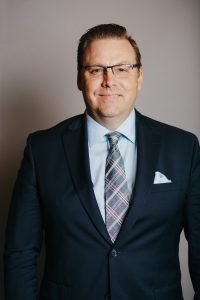 “I am a lifelong musician who has been working in the music retail business for over 30 years,” he says. 85 per cent of his time in Vancouver was spent working downtown, specifically on Granville Street, the city’s arts and entertainment district.

Founded in 1969, Tom Lee Music has brought music to British Columbians for decades. Starting as a small piano retailer in Vancouver, they have quickly grown into one of the largest full-line musical instrument retailers in North America. Tom Lee Music provides the very best in musical instruments, equipment, services, and education, both online and in-person. “We chose Downtown Vancouver as the location for our flagship retail store and Canadian head office because of the vibrant performing arts community and strong mix of local residents, businesses, and tourists,” explains Graham. “Granville Street is the arts and entertainment centre for the Lower Mainland.” 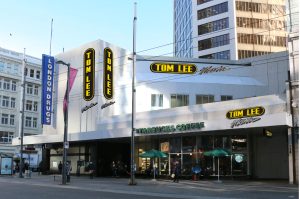 Graham, a musician himself, studied classical jazz and piano and played professionally before his tenure at Tom Lee Music. According to an interview with Vancouver Island Free Daily, Graham says that “working with a talented and passionate team of colleagues and meeting creative customers” continues to inspire him every day. Some highlights of his career thus far include the company’s strong association with many of the city’s performing arts organizations and collaboration with large-scale festivals and events like the 2010 Winter Olympic Games and Vancouver International Jazz Festival.

When it comes to the future of the Granville Entertainment District and Tom Lee Music, Graham looks forward to the continued improvements to the Downtown Vancouver community in which we live, work, and play.

You can visit Tom Lee Music online or in person at 728 Granville Street.