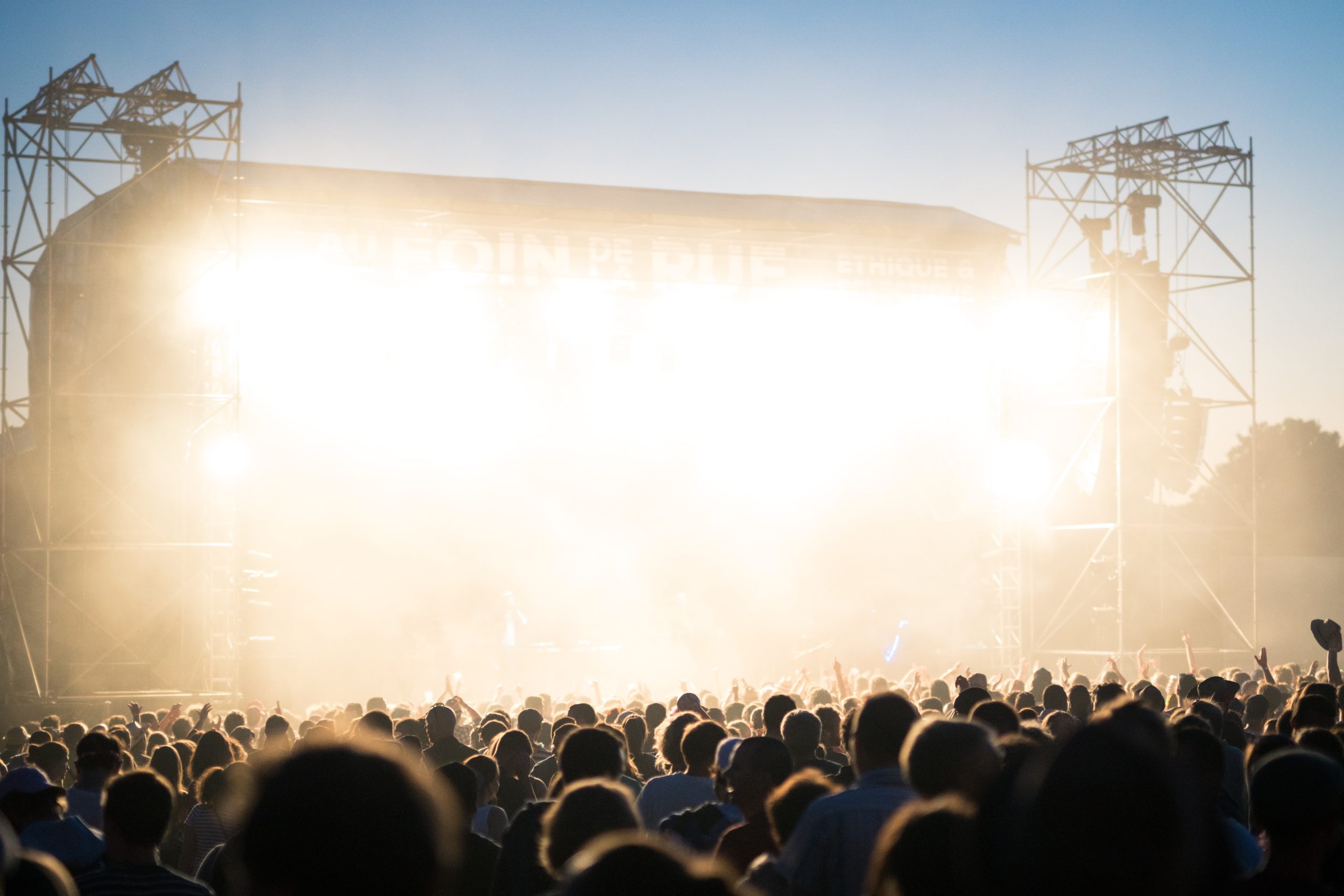 Born and raised in Montreal, Quebec in the late 70’s and 80’s, Eduardo Ottoni grew up in a multicultural neighbourhood where immigrant communities were comfortable breaking bread and building roots with one another. 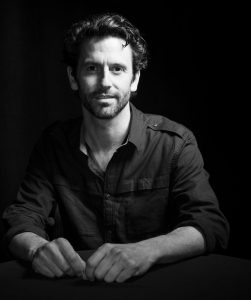 “I think this connection to people and culture is what has instilled in me a love for arts and culture and bringing people together to celebrate,” he says. Eduardo made his way to Vancouver in the early 90’s to pursue his studies in Biology and work as a researcher at the University of British Columbia. “Yes, I cloned pine tree embryos in one of my past lives,” he says jokingly. Post-pine tree, Eduardo shifted gears and began working in event production with the Vancouver Jazz Festival around 1995, and has been operating in the downtown peninsula ever since.

“I am a contractor, so the work that I do varies on the event and team I am working with,” says Eduardo. During his 25 years with Vancouver Jazz Festival, Eduardo has overseen all elements of production including transportation, safety, artist hospitality, emergency management, permitting, and site and power management. Eduardo’s passion for building community through arts and culture has led him to work in many spaces- from the Vancouver Symphony Orchestra (VSO) to Vancouver Pride, he’s done it all. Last year, Eduardo started his own company called EventLAB with longtime friend and colleague, James Ong. “We really enjoyed producing the Granville Street Promenade for Downtown Van in the late summer, as well as Day of Music for the VSO,” he says.

Eduardo believes that free, public, and accessible events are the heartbeat of a city. As Operations Director for the Vancouver Jazz Festival, and through his work with many of the music venues in the city, Eduardo has had the opportunity to work in the downtown catchment for many years. “Operating in the downtown area means we can activate spaces that are already loved and lived in,” he says. For example, Vancouver Jazz Festival relocated their outdoor site to the plazas around the Vancouver Art Gallery in 2011 and has been involved with the redesign of those spaces since. Being centrally located is important for public activations as “people don’t have to drive to attend and we can usually tie into the electrical grid, so our environmental footprint is minimal,” says Eduardo. Above all, Eduardo believes downtown Vancouver is just a “fun place to be,” which makes it the perfect setting for any arts and culture event.

Outdoor and indoor events had to come to a complete halt for much of the pandemic, making it very difficult for those working in the industry. “It threw a curveball at everyone in our industry,” explains Eduardo. “The idea of creating EventLAB was to help our community pivot to the digital space while audiences were no longer gathering in venues,” he says. Safety plans became COVID plans, live shows became livestreams, and event companies became internet and television producers. “It’s been 18 months of an incredible amount of learning,” he says. 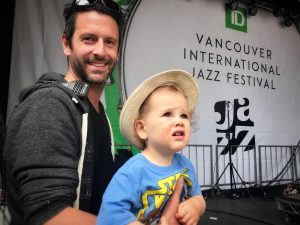 EventLAB was given a small grant from Creative BC and the government, which helped their small business get off of the ground and funded the purchase of equipment they used immediately. Since the ease of restrictions in British Columbia and the introduction of Provincial Immunization Cards, Eduardo has seen an uptick in business. “Now that we can gather safely, we can produce more events,” he says. Organizations like Vancouver Jazz Festival, Vancouver Pride, Vancouver Fringe Festival, and Vancouver Writers Festival were able to host hybrid in-person and online events this year. “Now that we are returning to full capacity for indoor venues, organizers will now be able to monetize renting venues, paying for artists, and covering fees for crew and suppliers,” he says.

Looking back at the work he has done over the years; Eduardo reflects on all of the interesting people he’s had the privilege of meeting through his career. “I am not usually starstruck, but I sometimes find myself in the presence of artists I really admire,” he explains. From assisting Dave Brubeck on the stairs at the Vogue Theatre to joking around with Margaret Atwood and talking about vacuuming with Robert Plant, “remembering these odd moments make me smile deeply inside,” says Eduardo.

As for the future, Eduardo is looking forward to seeing in-person events and Downtown Vancouver’s energy spring back into pre-pandemic gear once again. “During the Granville Promenade we had some powerful moments watching people come together again for the first time in many months. Seeing people gather in the middle of Granville Street to enjoy art and music was such a simple act, yet it felt so darn good,” he exclaims. Eduardo also looks forward to attending events with his four-year-old son, Enzo, and showing him what it is to have people feel comfortable and safe around each other while celebrating and having fun.

“The biggest highlights of the work we do is the connection to the community we are helping to create. In the last 18 months we have all realized more than ever the importance of social connectedness and how critical arts and culture are in shaping the city we want to live in and the lives we want to lead.” – Eduardo Ottoni