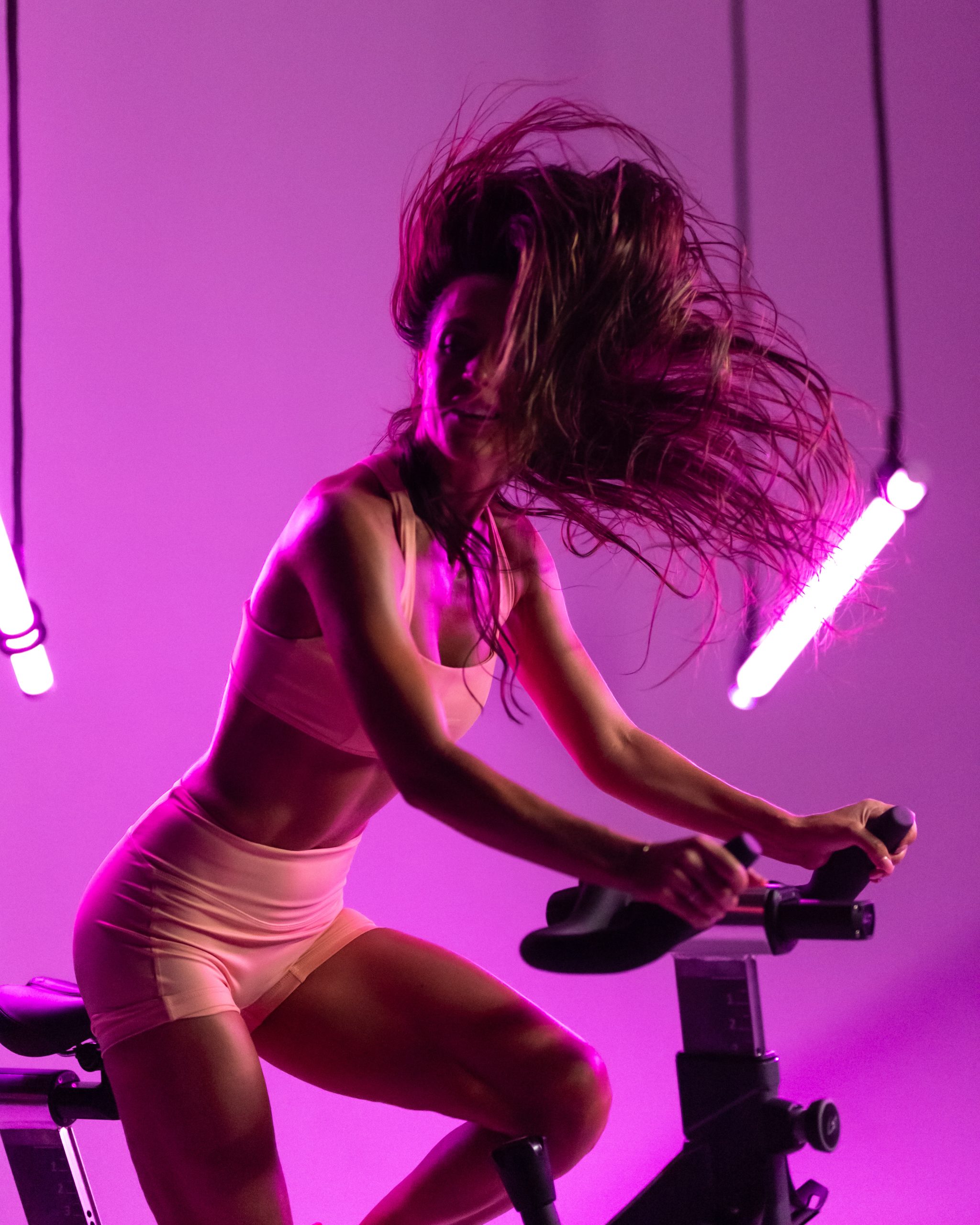 BORN AT ST. PAUL’S HOSPITAL IN DOWNTOWN VANCOUVER, DANIELA DIB IS THE EPITOME OF A VANCITY LOCAL.

She spent her high school years dancing at Canada’s National Ballet School before transitioning into a professional commercial-style dance career. “These opportunities moved me to New York City and then Los Angeles, where I spent six years dancing,” says Daniela. 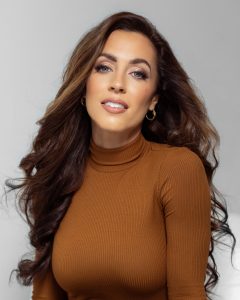 While living in NYC, Daniela fell in love with SoulCycle, one of North America’s largest indoor cycling companies, with close to 100 locations. “My career transitioned into fitness instructor, and I taught at SoulCycle in New York City and Los Angeles before coming back to Vancouver,” she says. Daniela moved her life back to Vancouver in 2017 to be on the founding team of SoulCycle Yaletown, the city’s first and only location. As a result of the pandemic, SoulCycle shut down all remaining Canadian studios, including their Yaletown location.

“I decided to open DibFit Cycle right after SoulCycle announced they would not be returning to Canada in 2022,” explains Daniela. “My passion for coaching and motivating people in person fueled my desire to open my own studio.” Rather than waiting for an opportunity to come to her, Daniela chose to create an opportunity of her own and opened her studio downtown in the Fall of 2022. “Downtown Vancouver makes the most sense in terms of convenience, access to clients, and a bustling community,” she says. 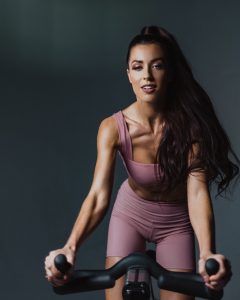 DibFit Cycle is a high-intensity indoor cycling studio that brings a motivational and nightclub atmosphere to your workouts. “DibFit values community and the entire team is incredibly welcoming,” Daniela says. Classes range from 45-minutes to one hour, with a roster of seven talented and unique instructors. Riders are to expect curated playlists and an intense sweat, all while being motivated and “hyped up.”

You can find DibFit Cycle at 806 Homer Street. Check them out on Instagram.