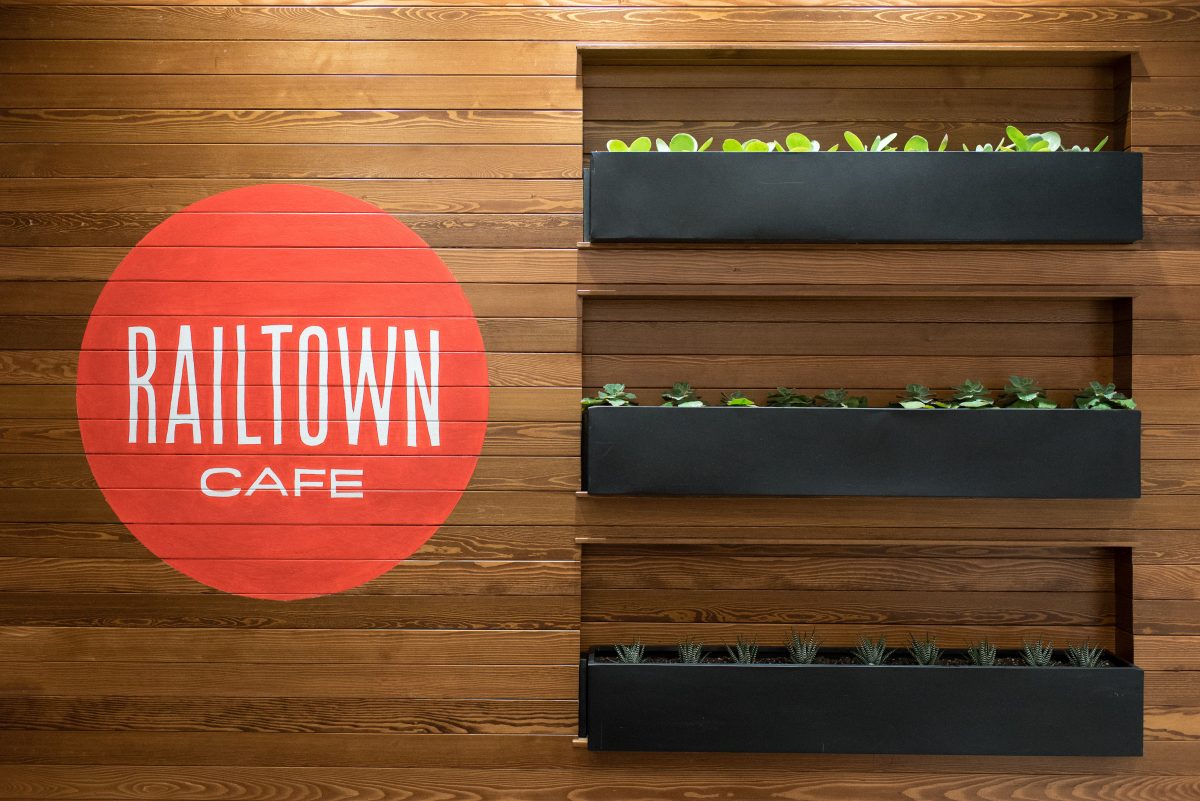 WE SPOKE WITH DAN OLSON, EXECUTIVE CHEF AND CO-OWNER OF DOWNTOWN VANCOUVER’S RAILTOWN CAFE AND CATERING

Born and raised in Vancouver, Dan has over 20 years of experience working in the city’s culinary scene, including Bacchus Restaurant at the Wedgewood Hotel and Spa and his first-ever cooking job at the Century Grill (now Blue Water Café) in Yaletown. His local culinary ventures took his career on a “world tour,” working at restaurants all over the place, including Michelin-starred spots in France and numerous Four Seasons properties. “I came back to Vancouver in 2012 and founded Railtown Cafe with Tyler Day; we’ve since expanded to two other Downtown Vancouver locations and have a successful catering business, Railtown Catering,” says Dan. 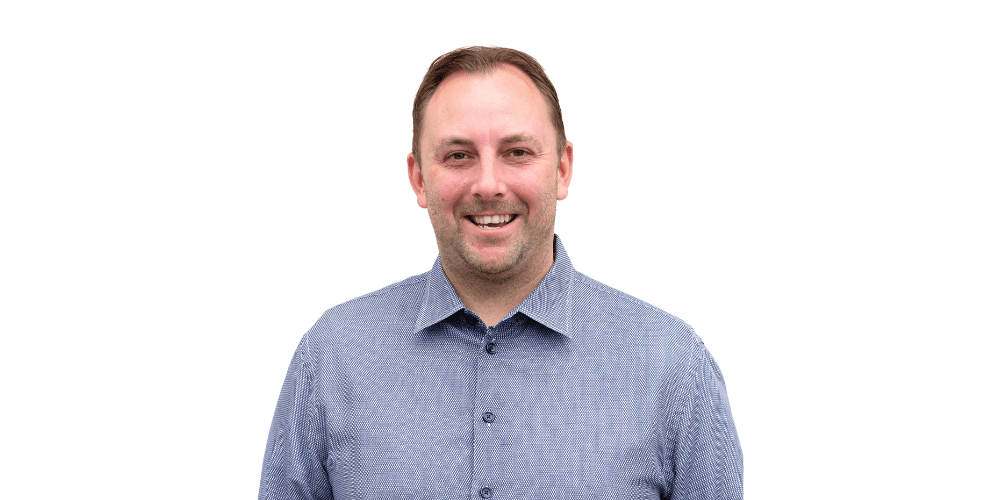 Founded in 2012, Railtown Cafe can be found at 968 Howe Street and 429 Granville Street in the downtown catchment. The cafe is known for its fresh and healthy comfort food prepared from scratch daily by its talented team of classically trained chefs. When asked what his establishment brings to the Downtown Vancouver culinary scene, Dan says, “great coffee and food in a relaxed space. To some of our customers, we’re an escape from the office and a place to loosen their ties for a quick recharge. For others, we’re their go-to lunch or pastry spot.” 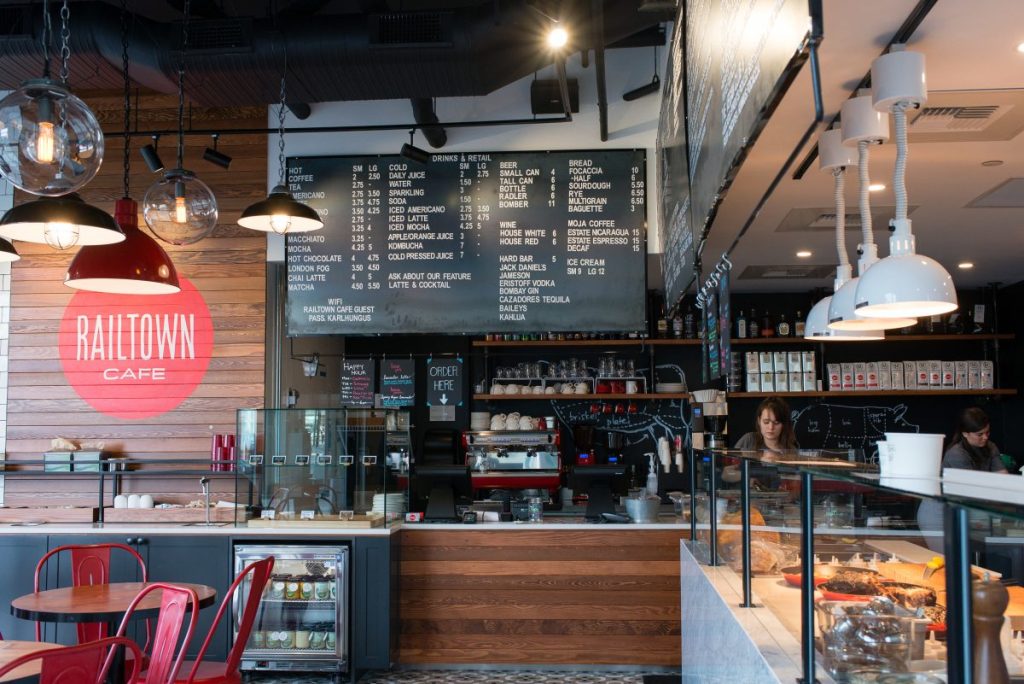 Dan wears many hats as Executive Chef and Co-Founder of the café. “Parts of my day are in the office, and other parts are developing menus and recipes, particularly for our catering business, Railtown Catering,” he explains. When asked about his favourite tasks, Dan notes his love of designing wedding menus and special occasion packages he and his team prepare for Thanksgiving, Christmas, and Easter. “During the lockdown, we really focused on takeout and effortless meal packages for the holidays. Events are a huge part of our business and something our team really loves being a part of; those were non-existent during most of the pandemic, so we’re glad to be doing those again,” says Dan. 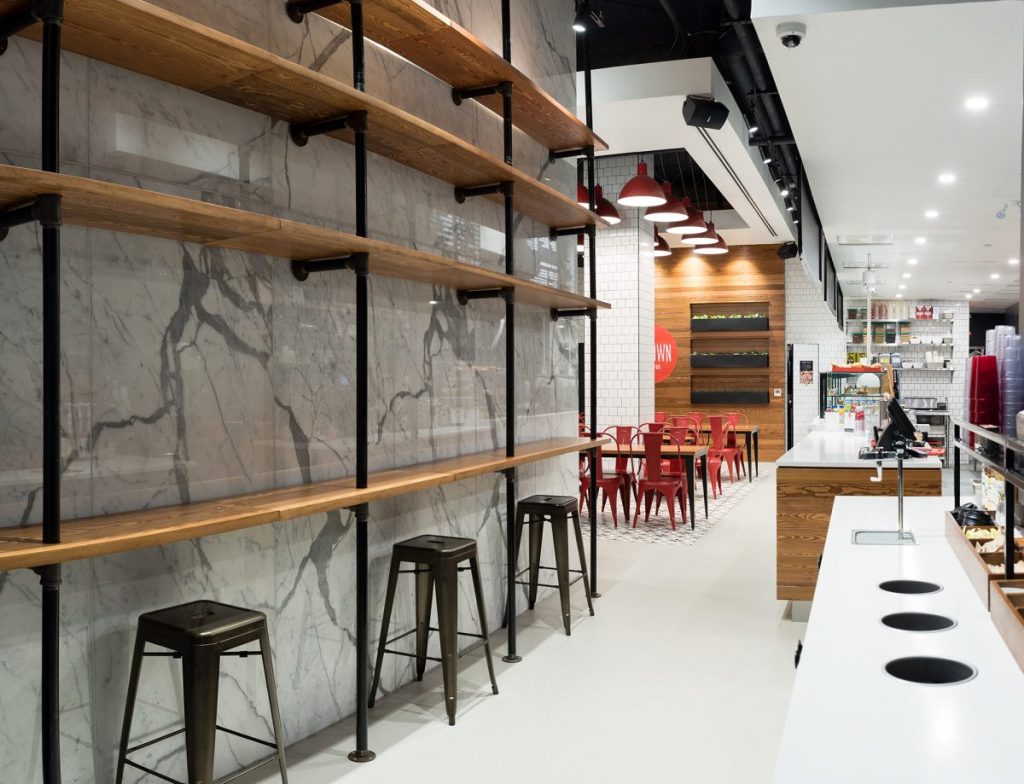 Looking ahead, Dan sees a lot of growth opportunities for Railtown Cafe and Catering. “We’re really excited to work with new clients and create exciting events for their staff and customers,” he says. Dan prides himself not only on the business itself but also on the people who help to run it. “I have the best team in town. It’s been ten years or so, of course, the team has changed, but we’ve always attracted great talent, and it’s nice to see people develop and move on to doing their own thing,” Dan says.

The summer is looking exciting for the cafe and catering company as their BBQ Tailgate Series is making a comeback. “We bring out a custom-made 12-foot barbecue barrel and dish up mouthwatering slow-smoked brisket, pork shoulder, beer-brined chicken and brats, melt-in-your-mouth jalapeño cornbread, and a choice of two Southern-style sides,” exclaims Dan. Dates for this annual event are coming soon, so stay tuned! 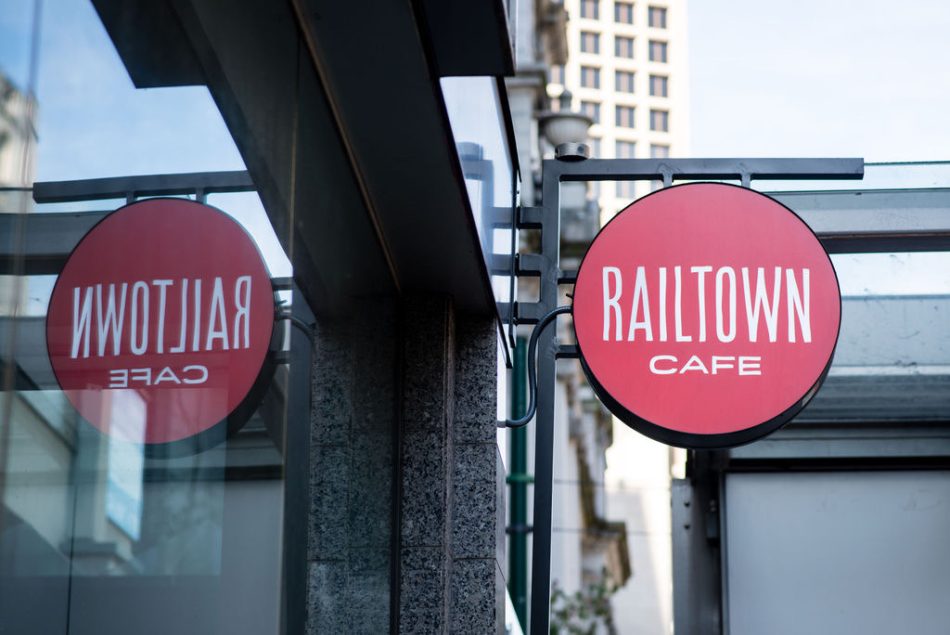 Dan also highlights their partnership with Mission Possible, an organization providing employment experience to members of the Downtown Eastside community. “It’s been really great to work with them and partial proceeds of all our holiday packages go directly to the organization,” he says.

For more information about Railtown Cafe and Catering, click here.

Visit them in-person at 968 Howe Street and 429 Granville Street.