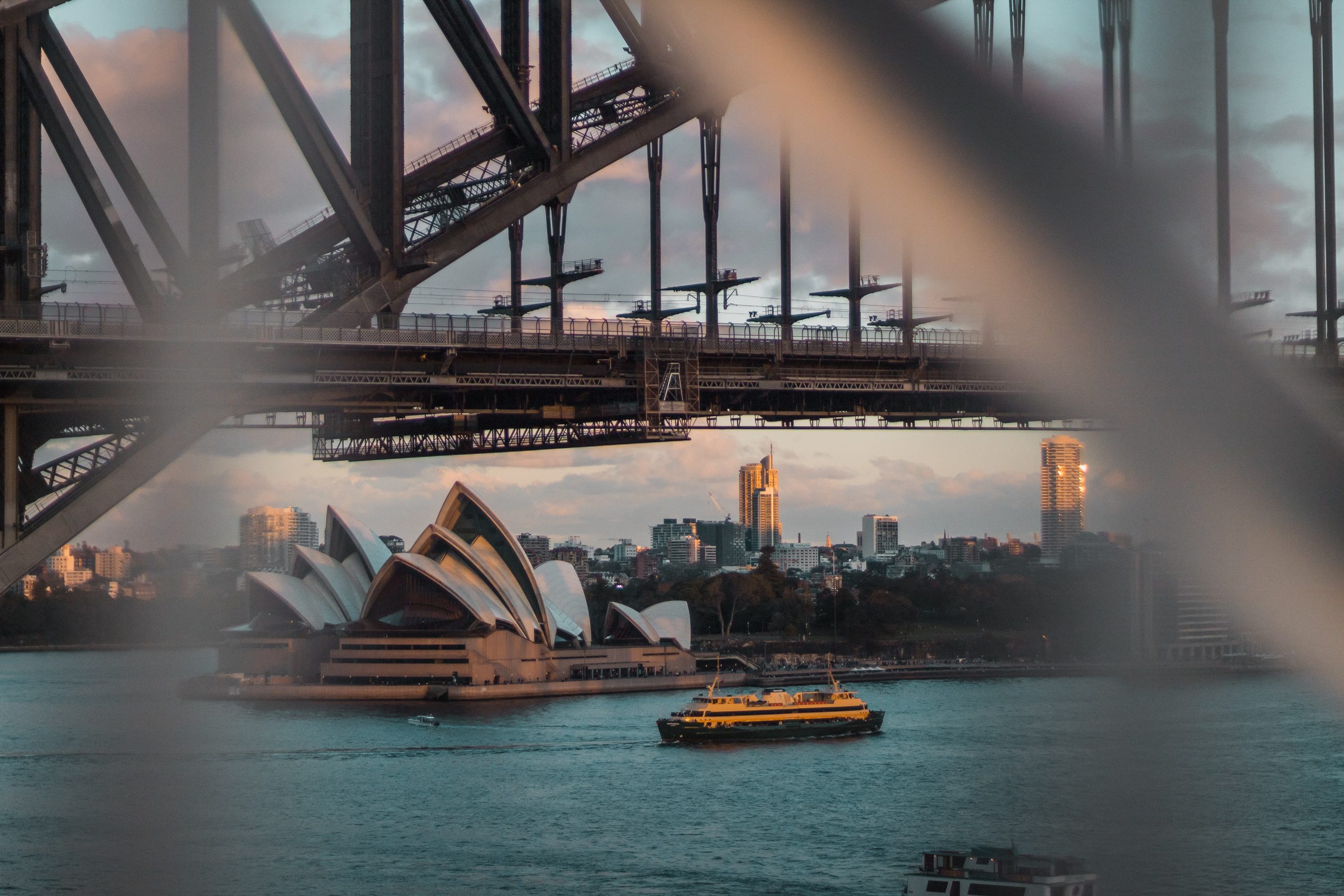 Born in Perth, Western Australia, Corina Aquino moved to Vancouver in 1990 on a one-year work visa with no intention to stay.

“I thought I would just be here for a couple of months and then continue my travels around the world,” she explains. Little did she know, Corina would end up in Vancouver for nearly 32 years. In that timeframe she managed to meet and fall in-love with her husband, work as a waitress and then manager for his business, and eventually have the means to start her own. “I am so happy to call Vancouver home,” she says.

Corina owned a percentage of her husband’s restaurant after many years of working as the manager. That business was sold in May of 1995. Later that year, Corina saw a business was for sale in the heart of downtown Vancouver’s financial district. “When I found out that this [current] location was for sale, I thought of opening an Aussie Bar because I was feeling homesick and knew a number of Aussie’s in the city who felt the same,” she recalls. Moose’s Down Under opened on October 12th, 1995, and quickly became a beloved destination for Aussies and non-Aussies alike. “I wanted to share my brand of “Down Under Hospitality” and to have both Canadians and Aussies feel at home,” says Corina.

Moose’s Down Under, the 175-seater bar and grill, is located inside the basement of 830 West Pender Street in the heart of downtown. “I like operating out of downtown Vancouver because it is so diverse. We get people from all over the world!” she says. Restaurant goers frequent Moose’s not only for its Aussie hospitality, but also for its weekly trivia nights, great food, and extensive drink menu. Corina treats her staff and customers like family and is often recognized for her hard work in and around the restaurant, “I am an owner, operator, bartender, server, cook, and dishwasher. You will find me working here 6 days a week. I love my job!” Corina says.

Corina’s love for her restaurant and its community does not go unnoticed. When Moose’s had to shut down for a second time during the pandemic, a loving customer created a GoFundMe to help save the restaurant from permanent closure. “I was touched and humbled that this happened. I was also embarrassed that she felt she had to do this- but she reminded me that I have always helped her and others by providing people with a place that they can call home,” she says. The GoFundMe went viral, and the campaign was able to raise more money than its original goal. The hometown story was covered by several local media outlets and donations continued to pour in, “I had ex staff members and old customers from around the world donate,” she remembers. Members of the BC mining community even bought gift cards with no intention of ever using them- they just wanted to contribute. “I cried so many times, but all that support made me more determined to carry on and survive,” Corina says.

There have been many highlights of running her business over the years, but the ones that reign supreme include being able to chat with customers from around the world, making a difference in her community, and being referred to as everyone’s “Aussie Mum,” a title she is so honored to have.

Looking ahead, Corina is thrilled to see things returning to normal. “This pandemic has helped people to realize that they need to support small businesses,” she says. She believes that with this new mindset, more people will come into Moose’s Down Under with the sole intention of supporting a local business.

Remember to stop by Moose’s Down Under every Wednesday for Trivia Night, every second Saturday of the month for Karaoke, and that one (special) night a month for live comedy. Alternatively, just generally stop by to experience that famous Aussie hospitality firsthand.

Check out Moose’s Down Under online or in person at 830 W Pender Street.