Born and raised in Vancouver, Chef Roger Ma moved to New York City for culinary training at a restaurant called “Daniel,” a 3-star Michelin restaurant at the time. “I am of Chinese descent and am proud to call Vancouver my home,” he says. Roger spent six years training at Daniel before returning to Canada to continue his career. After moving back to Canada, Roger lived in Toronto and helped to open Café Boulud and d|Bar at the Four Seasons and eventually made his way to Montreal, where he helped to open Maison Boulud at the Ritz Carlton.

After his years on the East Coast, Roger made his way back to Vancouver in 2014. “Downtown Vancouver is an attraction for business, tourism, and locals. I consider it the heart of the city and a culinary destination,” Chef Roger explains. Roger has worked in the Downtown core for over eight years- most of which was spent at Boulevard Kitchen & Oyster Bar inside of the Sutton Place Hotel. “Northland Properties acquired the Sutton Place Hotel in 2012 and wanted to create a fine dining seafood concept inside of the property,” he says. Boulevard provides a “distinctive showcase for the celebrated culinary.” “We specialize in cuisine that is rooted in classic French technique. Boulevard is also home to some of the best pastry chefs in Canada,” says Roger. 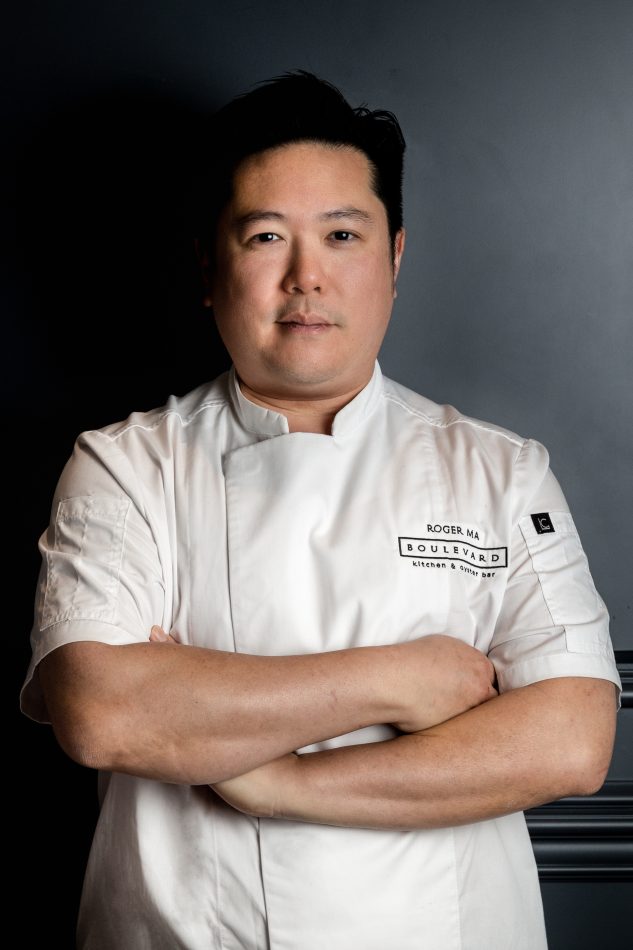 During the height of the COVID-19 pandemic, Boulevard adapted quickly and pivoted to a “Provisions” program that offered signature dishes and meal kits to cook at home. “It was successful enough to keep the lights on and a few of us employed – it was an incredibly humbling experience,” he recalls. The restaurant continues to innovate its operations and has become creative with menu design, staffing, and service to streamline the business.

When Chef Roger looks back on his time at Boulevard, he highlights working with the restaurant’s talented staff and being able to represent Vancouver’s culinary scene on a global scale. “It’s been a long journey with a lot of blood, sweat, and tears – the restaurant business is not an easy one, but I believe that we are on the right track for Boulevard to be everlasting,” exclaims Roger. Roger’s blood, sweat, and tears were not for nothing, as The Downtown Vancouver restaurant recently ranked #9 on Canada’s Best 100 Restaurant List for 2022. 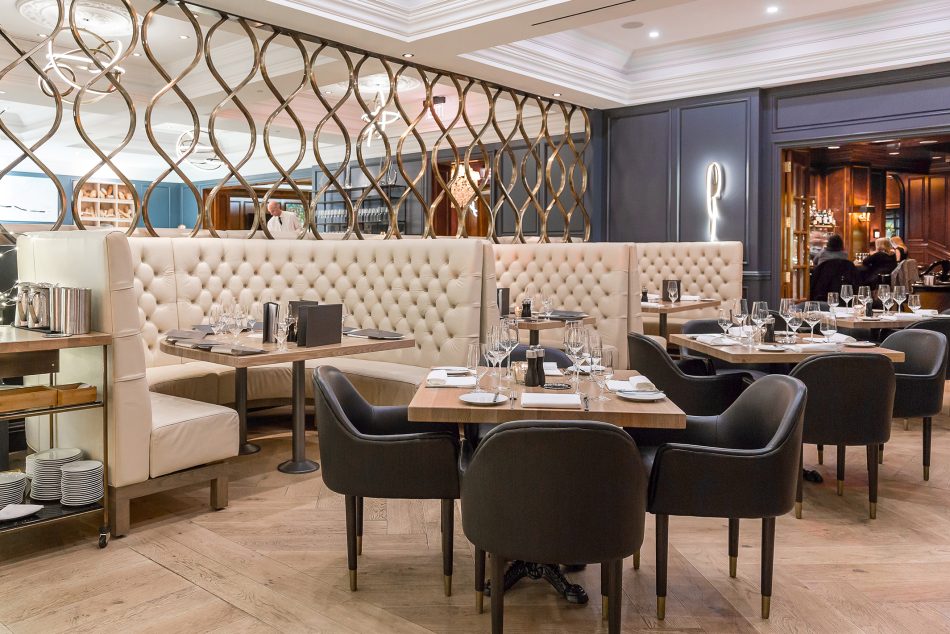 Chef Roger is optimistic about the future of Boulevard and Downtown Vancouver. “I hope a balance can be found between the City of Vancouver’s “Greenest City” agenda and increased accessibility, allowing the Downtown core to become even more of a world-class destination for tourists and locals alike,” he explains.

Lastly, Chef Roger wanted to shout out some of his favourite Downtown Vancouver restaurants that are within walking distance of Boulevard. His list incudes: Le Crocodile, Marutama Ramen, Damso Modern Korean Cuisine, and Bacchus Restaurant.

You can visit Boulevard Kitchen & Oyster Bar inside of the Sutton Place Hotel at 845 Burrard Street.